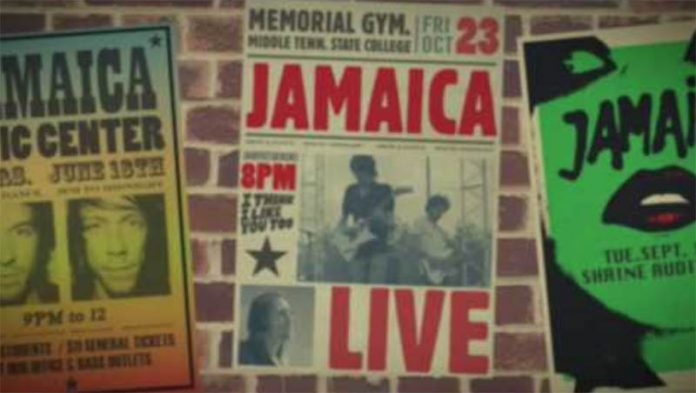 Whether you like “I think I like you too” by Jamaica or not, you won’t be able to avoid the hype that surrounds the band.

Yes it’s produced by Xavier de Rosnay of Justice. And yes the other producer was a sound engineer for Daft Punk.

But what about the track itself ? Do you like it ?

The band Jamaica was formerly known as Poney Poney. I wonder if the success of Pony Pony Run Run forced them into changing their name. 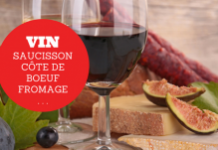 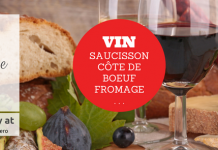 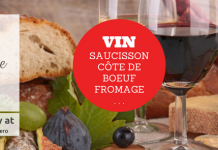 ABOUT US
French Friday co organizes with Le Petit Journal many events in Dublin linked or not to the French community: The Electronic night at The Grand Social, The Bastille Day, Sports events like Euro 2016, The Rugby World Cup, Fanfare nights at The Church, The French Apero at Piglet (ex Dolce Vita). and many more!! Join us on our Facebook page to be aware of the next events!
Contact us: david@french-friday.com
FOLLOW US